Never under estimate the power in small things, small changes, and small ideas. They often lead to bigger outcomes.

Sometimes we have so many ideas swirling around in our head that they never make it into the world. We get stuck in the thinking mode and never shift to the creating and doing mode.

There is something magical about post it notes and their rainbow of colors, their simplicity, their ease of use that if used properly can be the start of amazing things.

Writing has a powerful effect on the brain.  Handwriting engages several areas of the brain, more so than writing using word processors. This increased activity helps our memory by solidifying connections between different areas of the brain. The part of the brain that is associated with speaking and writing is the frontal lobe. This area is also responsible for movement, reasoning, judgement, planning and problem solving. The parietal lobe is also important in writing. This part of the brain interprets words and language

I challenge you to take a few minutes, a stack of post it notes, and a pen and get those thoughts and ideas out of your head and on to those powerful little pieces of paper. There is a powerful connection that occurs in the brain when we put a pen in our hand and actually write an idea down. It’s no longer just something in our head, but something we can see. Once you see it you can begin to plan it. Big changes often begin with small steps. This is also known as the butterfly effect. One small change can have a rippling effect in your life that lead to other small changes and over time when you look back that one small act opened the way for bigger and better things to occur. 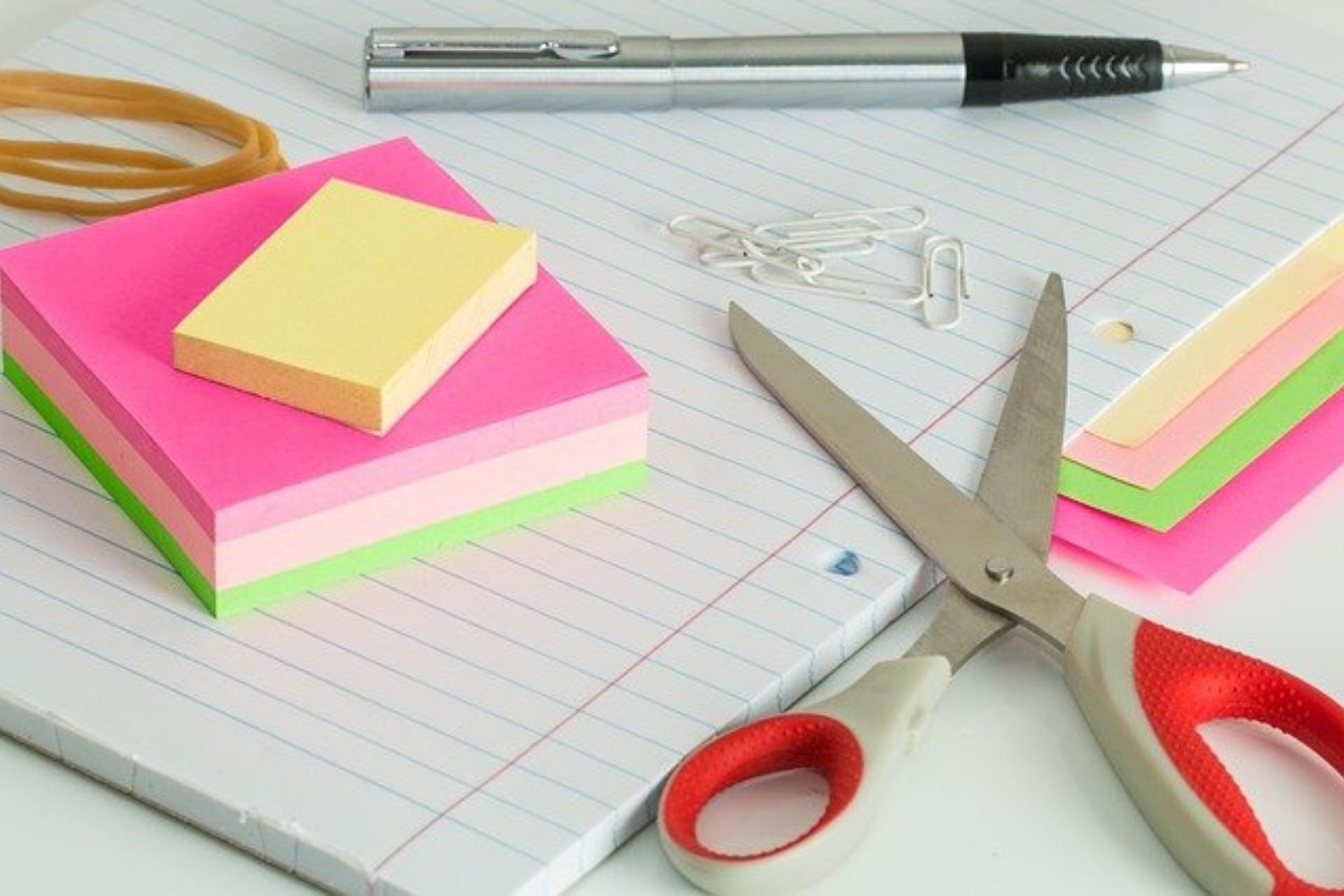 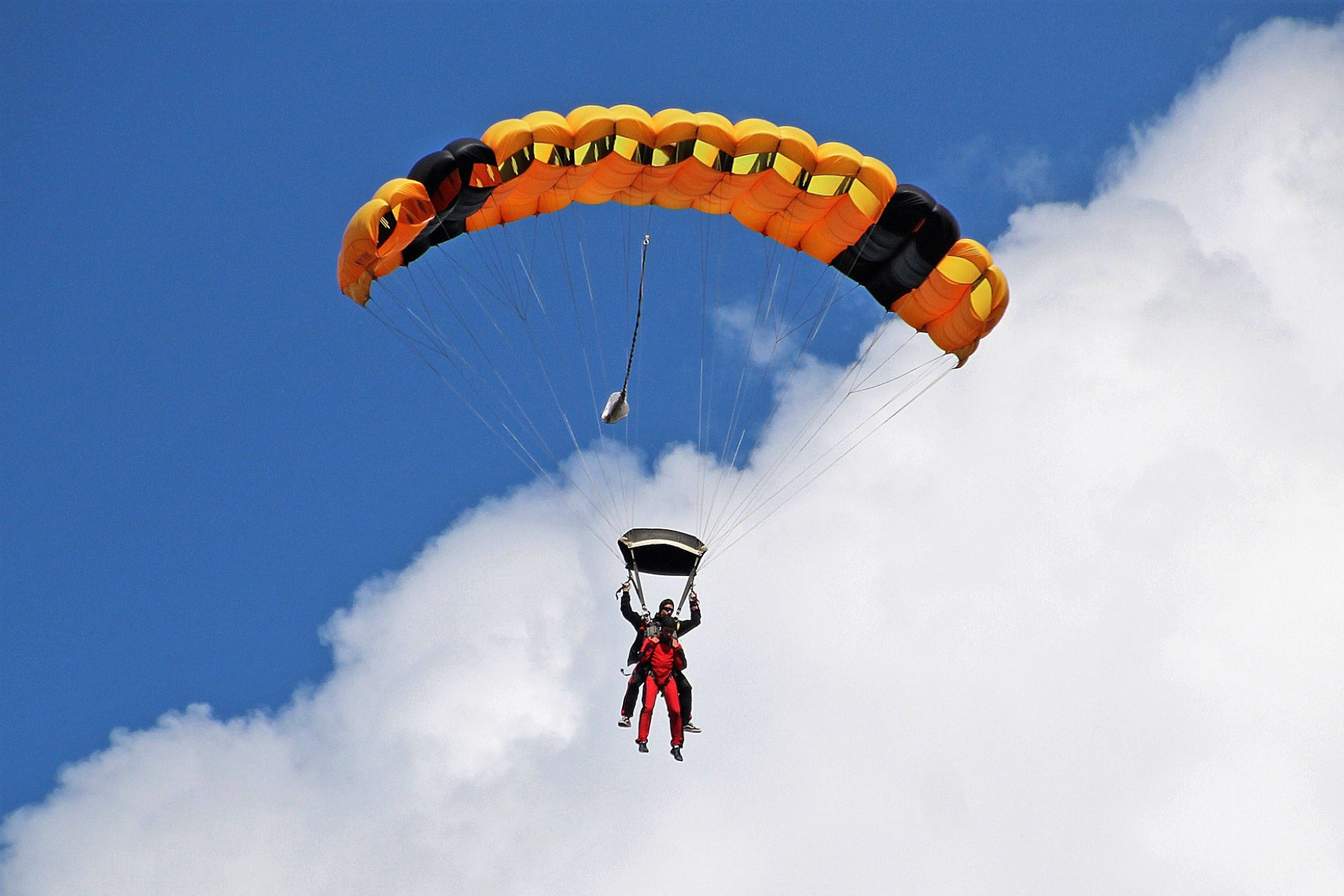 Step Out of Your Comfort Zone to Discover Your Best Year 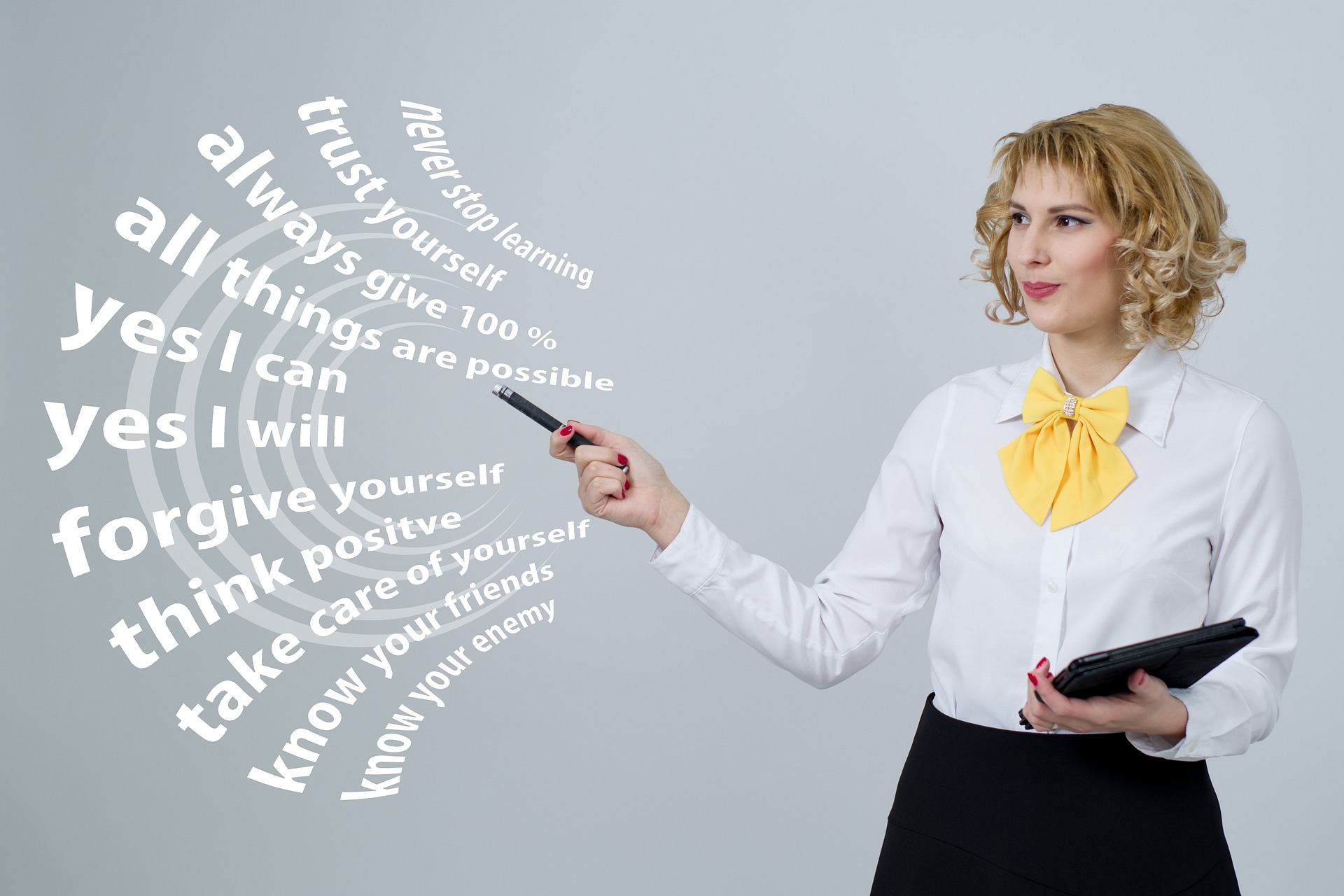 Affirmations and How They Work 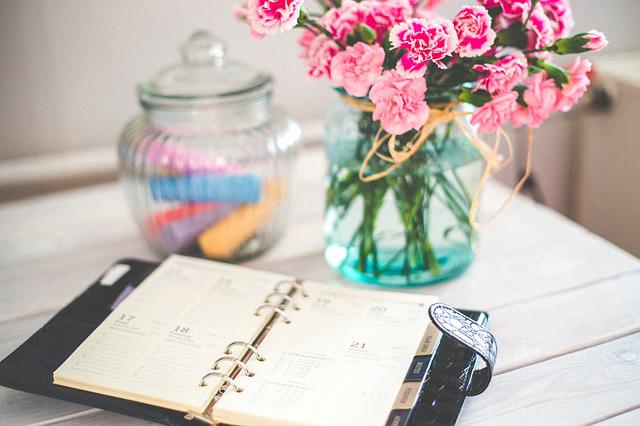 We use cookies on our website to give you the most relevant experience by remembering your preferences and repeat visits. By clicking “Accept”, you consent to the use of ALL the cookies.
COOKIE SETTINGSREAD MOREACCEPT
Manage consent

This website uses cookies to improve your experience while you navigate through the website. Out of these, the cookies that are categorized as necessary are stored on your browser as they are essential for the working of basic functionalities of the website. We also use third-party cookies that help us analyze and understand how you use this website. These cookies will be stored in your browser only with your consent. You also have the option to opt-out of these cookies. But opting out of some of these cookies may affect your browsing experience.
Necessary Always Enabled
Necessary cookies are absolutely essential for the website to function properly. These cookies ensure basic functionalities and security features of the website, anonymously.
Functional
Functional cookies help to perform certain functionalities like sharing the content of the website on social media platforms, collect feedbacks, and other third-party features.
Performance
Performance cookies are used to understand and analyze the key performance indexes of the website which helps in delivering a better user experience for the visitors.
Analytics
Analytical cookies are used to understand how visitors interact with the website. These cookies help provide information on metrics the number of visitors, bounce rate, traffic source, etc.
Advertisement
Advertisement cookies are used to provide visitors with relevant ads and marketing campaigns. These cookies track visitors across websites and collect information to provide customized ads.
Others
Other uncategorized cookies are those that are being analyzed and have not been classified into a category as yet.
SAVE & ACCEPT
Scroll to Top
Share via
Facebook
Twitter
LinkedIn
Mix
Pinterest
Tumblr
Skype
Buffer
Pocket
VKontakte
Parler
Xing
Reddit
Line
Flipboard
MySpace
Delicious
Amazon
Digg
Evernote
Blogger
LiveJournal
Baidu
MeWe
NewsVine
Yummly
Yahoo
WhatsApp
Viber
SMS
Telegram
Facebook Messenger
Like
Email
Print
Copy Link
Powered by Social Snap
Copy link
CopyCopied
Powered by Social Snap